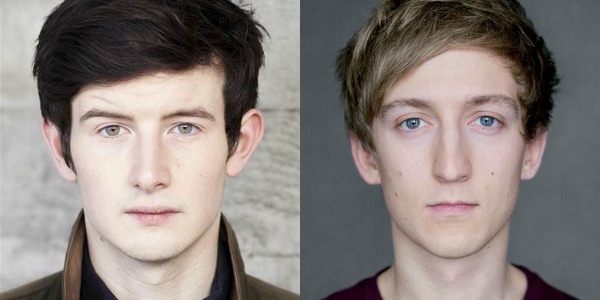 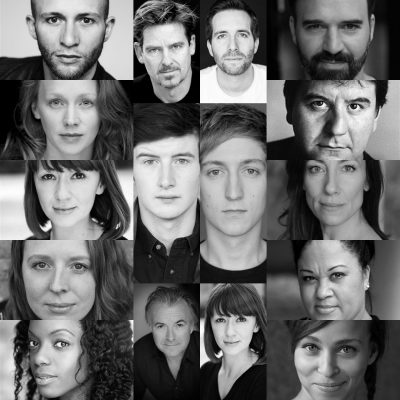 We are delighted to announce the brand new cast for our UK and Ireland Tour starting 21st January.

The Olivier and Tony Award winning production, The Curious Incident of the Dog in The Night-Time is embarking on a journey around the UK and Ireland!

Glasgow born Scott Reid will be taking on the lead role of Christopher Boone. Scott is currently appearing in BBC1’s comedy Still Game.

The role of Christopher’s teacher, Siobhan, will be played by Dublin born and Glasgow based Lucianne McEvoy.

They will be joined by Emma Beattie as Judy, David Michaels as Christopher’s father Ed, Debra Michaels as Mrs Alexander and Eliza Collings as Mrs Shears.

Find out which city near you we will be visiting and book your tickets here.