For the National: The Curious Incident of the Dog in the Night-Time (UK tour), Ugly Lies the Bone, The Motherf**ker with the Hat, Strange Interlude, Scenes from an Execution, Travelling Light, The London Cuckolds and Ivanov at the National Theatre

In London’s West End: Harry Potter and the Cursed Child

Other theatre includes: Present Laughter, Girl from the North Country, The Crucible and Dancing at Lughnasa for the Old Vic; Sheppey at the Orange Tree; Macbeth at Court Theatre, New Zealand; Four Cities at the Fortune, New Zealand; Treasure Island at the New Vic, Newcastle-under-Lyme; The Alchemist at the Belgrade, Coventry; Forever House at The Drum, Plymouth; A View from the Bridge at Liverpool Playhouse; The Winter’s Tale for Riding Lights; The Taming of the Shrew, The Two Gentlemen of Verona and Romeo and Juliet for Guildford Shakespeare Company; Dick Whittington and Aladdin at Salisbury Playhouse; Jack and the Beanstalk, Mother Goose, Aladdin, Dick Whittington and The BFG at Harrogate; The Crampons of Fear for Eastern Angles; Hamlet and 27 for Fecund; A Doll’s House at New End; Gallows Song and Dark Tales at the Bridewell; Antony and Cleopatra, Tales from King James, Twelfth Night, Much Ado About Nothing, As You Like It, Macbeth, Robin Hood, The Oxford Passion and Shakespeare’s Saint and Sinners for Creation 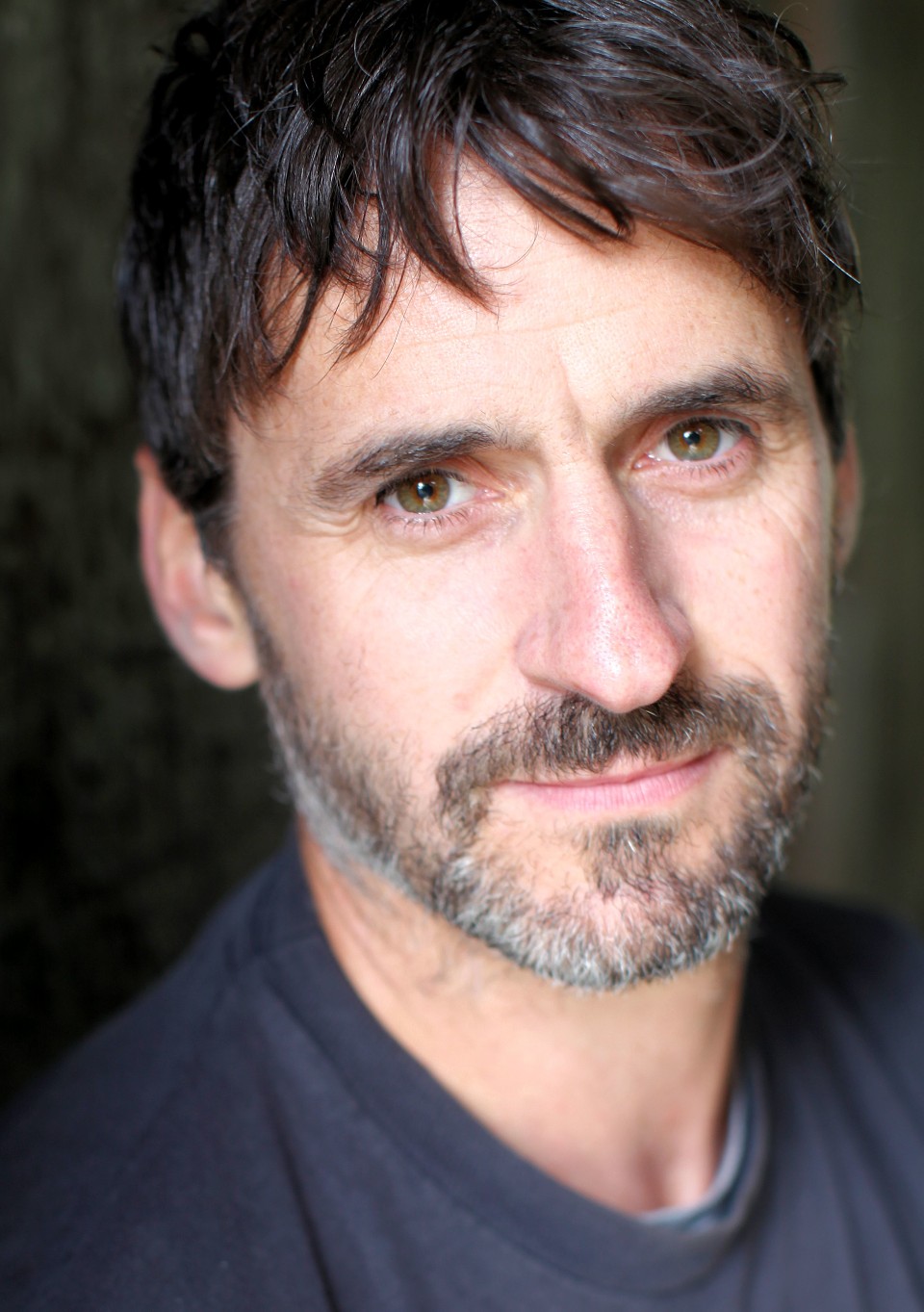