Sam is originally from Birmingham and graduated from the Royal Central School of Speech and Drama.

He has just finished playing Nigel in ‘Toast’ at the Traverse Theatre at the Edinburgh Fringe Festival and made his professional debut in the UK & World Tour of ‘The Curious Incident of the Dog in the Night-Time’ playing Christopher Boone (alternate) with the National Theatre and is delighted to be joining the show in the West End. 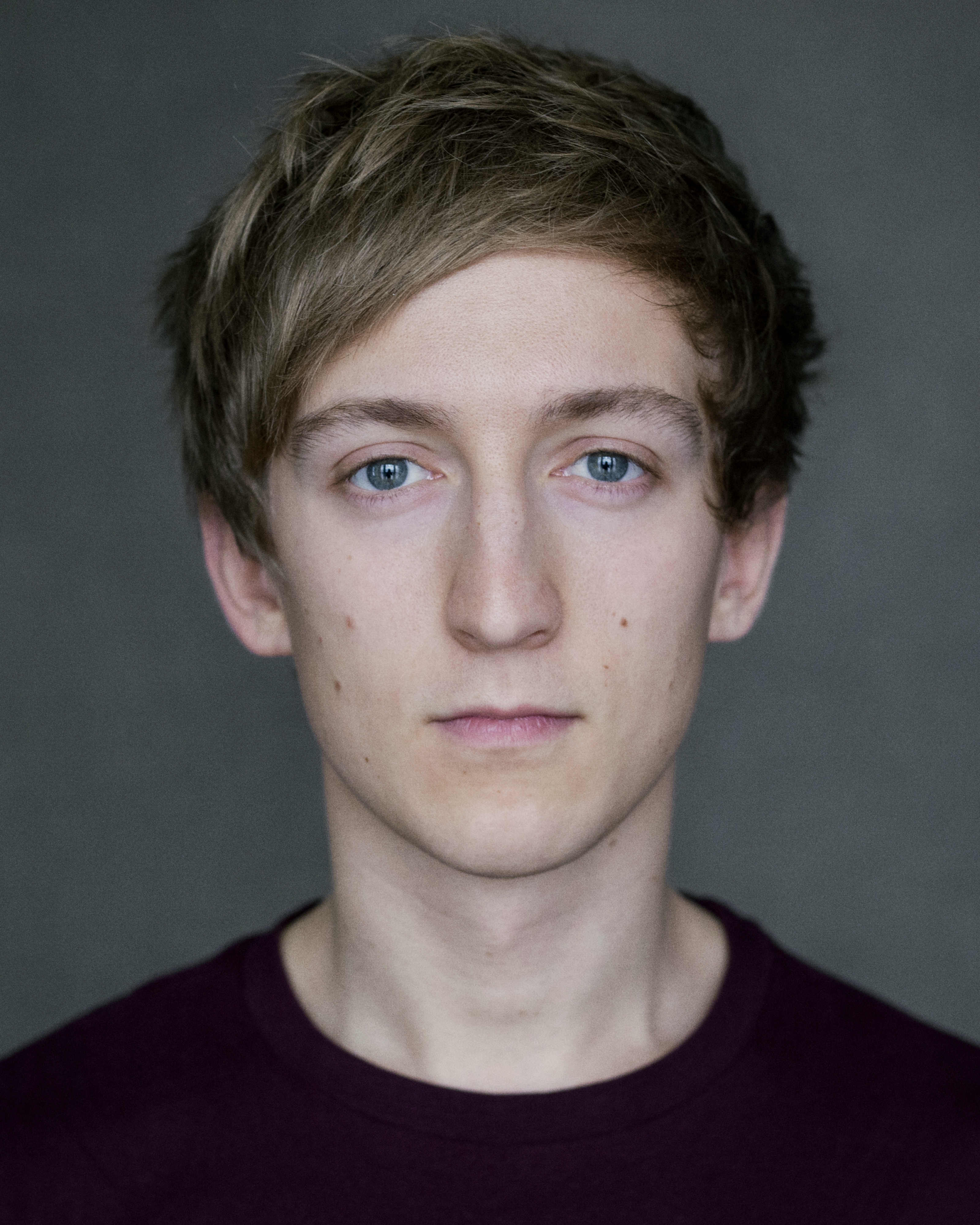 Booking to be Announced

BOOKING TO BE ANNOUNCED