Rose Riley is an Actor, Theatre Maker and Core Committee Member & Activist for Equal Representation for Actresses (ERA 50:50). Theatre credits include: Grafting at The Streatham Arts Space, LOADED at The Birmingham Old Rep, Sisterbound co-written by Rose for the Camden Fringe Festival 2017 & RADA Festival 2016, A Midsummer Night’s Dream and As You Like It for Watch Your Head at the Savill Gardens & Windsor Castle; ReHome at The Yard Theatre; One Minute for Delirium Theatre at The Vaults and Tiger Country written & directed by Nina Raine at The Hampstead Theatre.
Recent screen credits include: award-winning short film ELI produced by 7 COLLI Productions, Feature Film 90 Minutes produced by Vertigo Films and the lead role of Sarah in short film Home directed by Hannah Lees, due for release in late 2018. 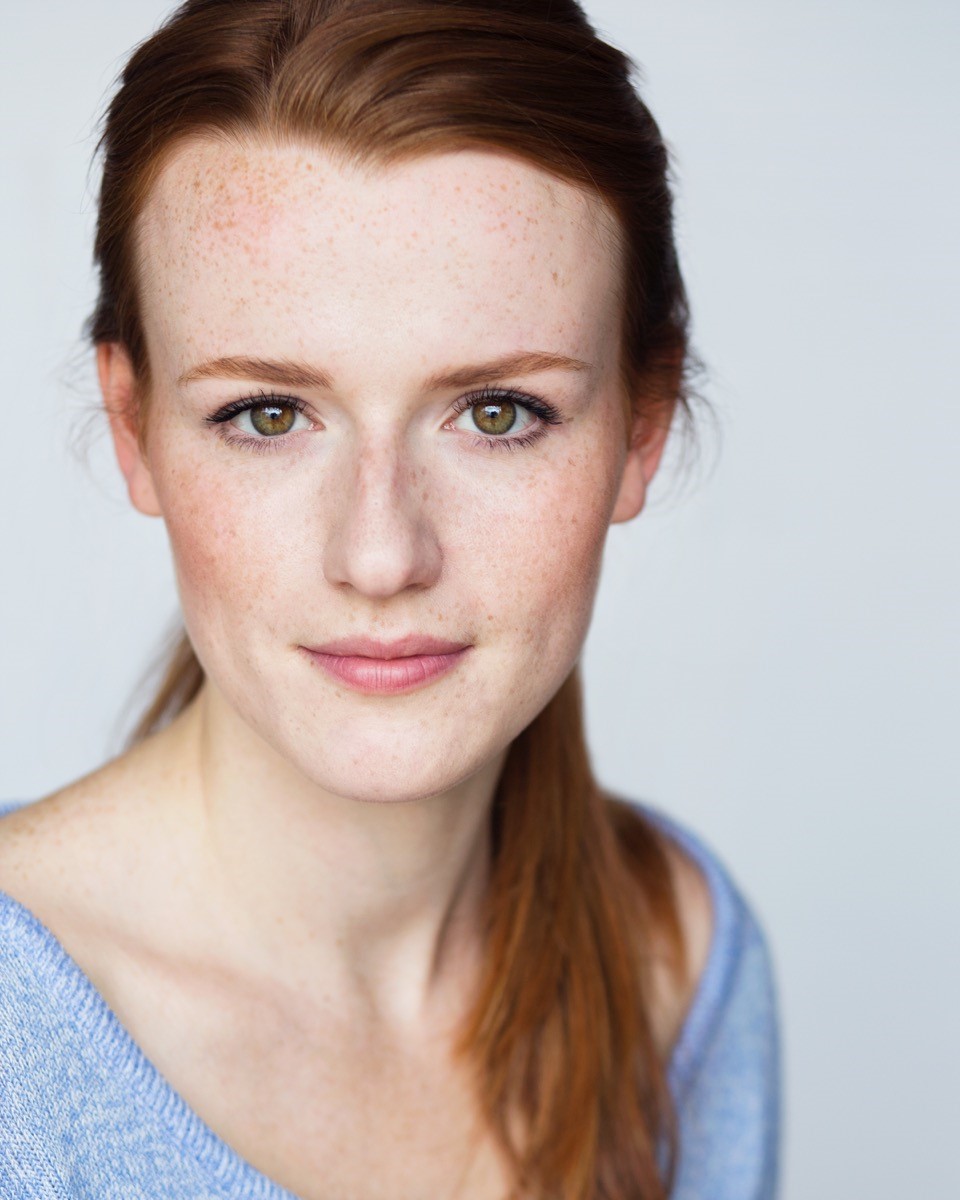