Rebecca Root trained at Mountview. She also has an MA in Voice Studies from Royal Central School of Speech and Drama.

For the National: The Curious Incident of the Dog in the Night-Time

Other theatre includes: Rathmines Road for Fishamble at the Abbey Theatre, Dublin; Trans Scripts at the Edinburgh Festival Fringe and American Repertory Theater in Cambridge, Massachusetts; The Bear / The Proposal at the Young Vic; and Hamlet at the Gielgud and at Athens International Festival 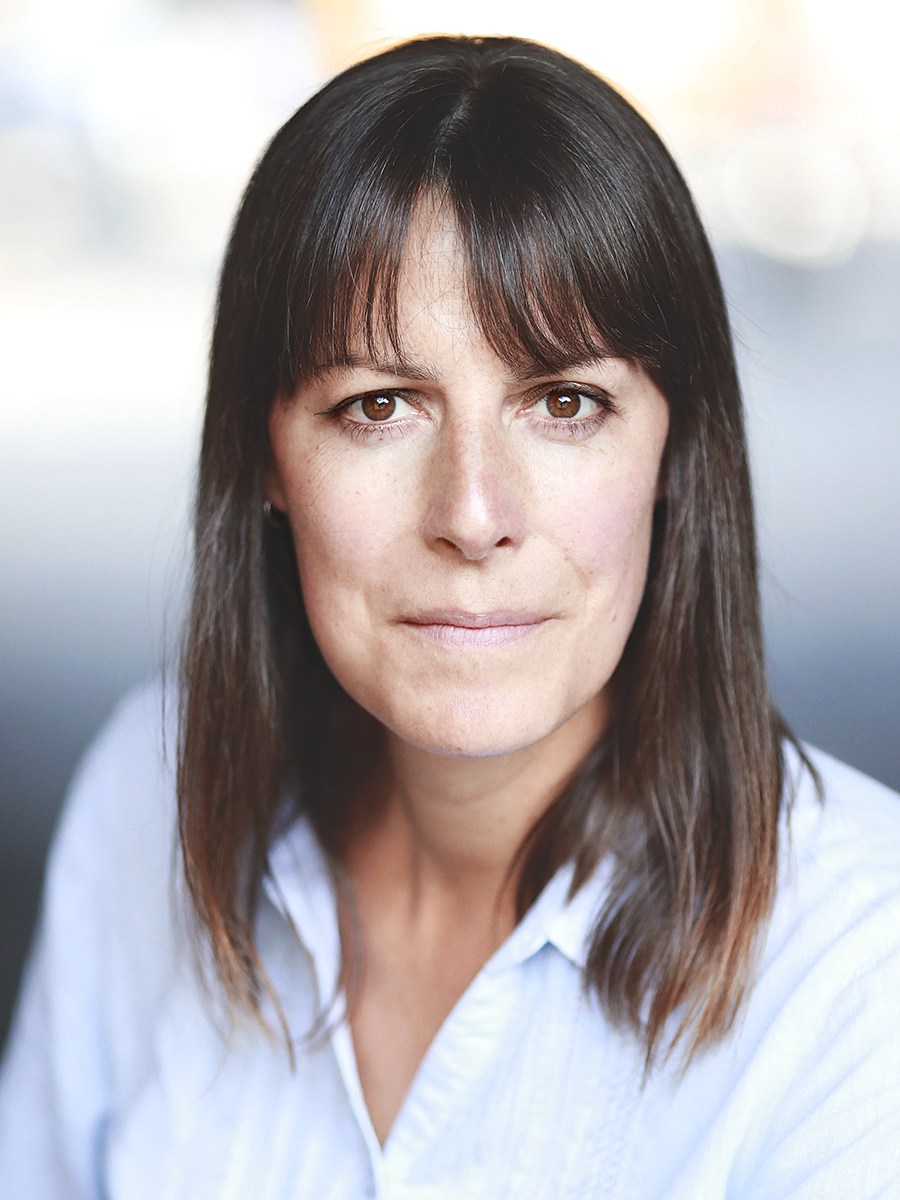