Julie has just returned from touring internationally with Curious Incident and is delighted to now be in the West End.

Theatre work includes ‘Whisky Galore’ ( in Gaelic) with National Theatre Scotland , ‘Cured’ by Stef Smith as part of the Glasgay Festival at the Arches, Glasgow, ‘Old Times’ and ‘Love in the Title’ with London Classic Theatre. ‘Lovechild’, ‘Ceausescu’s Ear’ and ‘Pericles’ all with Gerry Stembridge. ‘Sunshine Boys’ at the Gate Theatre, Dublin ‘Exiles’ by James Joyce at ‘The Friends of the Italian Opera Theatre’, Berlin. Irish National tour of ‘Canaries’. ‘Abigail’s Party’ and ‘The Gingerman’ at The New Theatre, Dublin. ‘The Gingerman’ then transferred to the Irish Arts Centre, New York where she was then cast and performed in the New York premier of ‘Red Roses and Petrol’, directed by Neil Jones.

Julie had an ongoing role as Terry Deegan in the Irish Soap Opera ‘Fair City ‘for 8 years and was D.I. Amanda Rook in the Scottish Soap Opera ‘River City’. 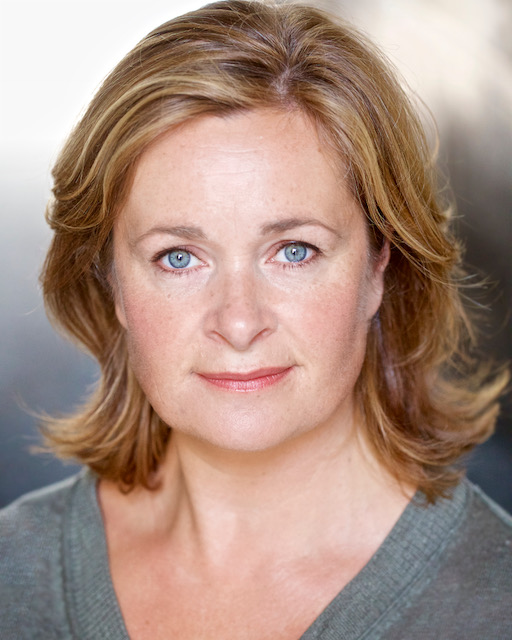