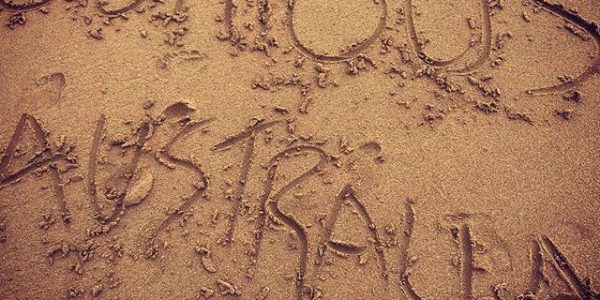 The UK National Theatre’s Olivier and Tony Award®-winning production of THE CURIOUS INCIDENT OF THE DOG IN THE NIGHT-TIME will tour Australia for the first time from June 2018, following its acclaimed sell-out debut season in Melbourne. The play will be performed in Brisbane from 12 June, Canberra from 27 June, Sydney from 4 July, Adelaide from 31 July and Perth from 8 August, by an all-British and Irish cast.

Tickets are now on sale!