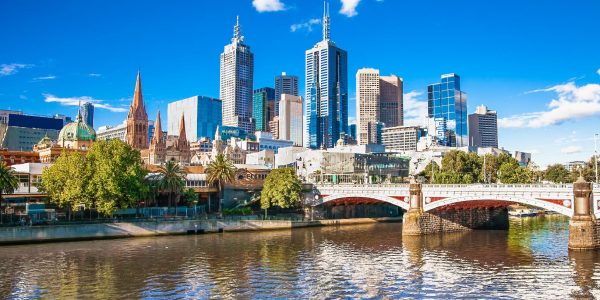 Due to unprecedented demand, the Australian premiere season of The Curious Incident of the Dog in the Night-Time has now been extended until Sunday 25 February.

Tickets for these final performances are on sale from 10am today and will be the last chance for audiences to secure tickets to this hotly anticipated show.

Opening exclusively in Melbourne on Saturday 13 January, the show has sold over 30,000 tickets to date, making it the fastest selling and most popular production of Melbourne Theatre Company’s Season 2018.

MTC Artistic Director Brett Sheehy said, ‘We always knew Curious Incident would strike a chord in Australia and the record-breaking response has confirmed it in spades. After years of planning to get Curious Incident to Melbourne we are over the moon that audiences are as excited as we are for this spectacular production. It is set to be a sell-out season so I urge audiences to get tickets quickly before they’re all gone – you will not want to miss out.’

Arts Centre Melbourne CEO Claire Spencer said, ‘Beyond the production, we’re thrilled to be providing opportunities for all Victorians and schools to engage with, learn about or respond to this amazing play through a rich ancillary program which includes workshops and talks with UK playwright Simon Stephens and composer Adrian Sutton and a relaxed performance.’