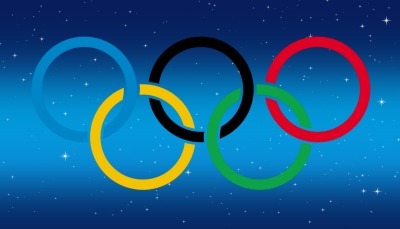 14 Curious Facts about The Olympics

With the Rio Olympics Games 2016 now underway, we’re taking a look at some interesting facts that Christopher would love…

From everyone at The Curious Incident of the Dog in the Night-Time, we wish Team GB the best of luck in Rio!