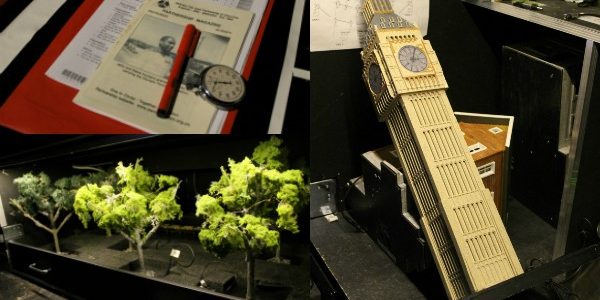 We’re taking you backstage at The Curious Incident of the Dog in the Night-Time to reveal some little known stats and facts about the show.

1. Trainers are our most frequently replaced costume item, every Christopher has 2 pairs. Each Christopher chooses their own style of trainers, as long as they’re blue!

2. The Curious Incident uses 3 pieces of chalk for every performance, so 1,248 a year in London. There are always two pieces on standby each performance.

3. Props used to create Christopher’s train track are charged every day prior to the show.

4. The idea for the light up dots or pixels in the floor was based on the film The Matrix.

5. The letters and numbers on our stage are used to help the cast place props and scenery during the show.